Kasey celebrated his 9th birthday on Tuesday, October 7th. He also has been enjoying his time playing soccer and playing with our new addition - Cloe the cat.

Lets list all of Kody's injuries since the beginningof his existence. His first was the broken arm that we all remember. Then came the nike sign stitches on his leg and the broom balancing act that ended with a stitched lip. Then of course there was the broken leg and stitched foot at the same time. And now Kody's most recent injury another broken arm, the right one this time. He got in a fight with a mini motorcycle and lost. Luckly a friend from church was on a bike ride at the time and saw it happen. She took him to the hospital and stayed there until my mom arrived.

In other news, WE GOT A CAT!!! According to Charly "We Gwilliams here have now become a PROUD Cat staff attendant. I say that because dogs have owners and cats, well they have a staff." Her name is Cloe and she is 8 weeks old. A friend of Charly's from work gave Cloe to us. Naturally, she is very curiuos and Chelsea is her favorite. Her favorite spots in the house is underneth the T.V. and the foot of Chelsea's bed at night. Of course it took some convincing for my mom to agree to the whole getting a cat idea but as you can see, nothings impossible. Kasey just glad he isn't the youngest anymore. He always wanted a little sis

The family has been extremely busy the past couple of weeks.

We started with Lori getting a new Saturn Astra. We are now a 4 car family. Boy do I miss having a large driveway. Each morning it is a circus of cars being cycled around for Matt leaving early for work or the kids headed to early morning seminary.

The family then celebrated Chelsea's birthday! We are still reeling from the party. Oh wait, that was the BYU football game. Chelsea was actually sick several days before and after her birthday.

Matt has been preparing for the big move into the new warehouse. He'll be working several weekends to get the move completed on time.

Kody decided we haven't supported the health care industry, so he broke his right arm last weekend. He was spending the day at a friends house in Mishawaka, 6 miles south of Granger, and was scheduled to be picked up at 9:00 that night. Around 7:30 we received a call from one of the church members in the area. She said that she had Kody in her car and it appeared that he had broken his arm and wanted to know where we wanted him taken for medical treatment. Lori met her and spent several hours at the urgent care, returning by 11:00 that night. Rather oxymoronic with the urgent care and 4+ hours to treat. He finally gets in to see an orthopedic doctor and wouldn't you know, the doctor is the new member of the ward that moved into our neighborhood 2 weeks earlier.
Posted by Matt G at 9/12/2008 1 comment:

DishNetwork Gets the Boot

After numerous years with DishNetwork, they got the boot today. DirecTV was installed and The Mtn network is online! I won't miss a single BYU football game this year!

When I spoke to DishNetwork, the operator already knew the story and knew that there wasn't an offer she could make to keep me without adding the channel. She explained to me that they didn't want to pass on the cost of this channel to customers and I explained that they should have done their homework because BYU fans outside of Utah would pay top dollar to watch BYU football.
Posted by Matt G at 8/27/2008 2 comments:

Well it was a great picnic that our company, CSI, put on for everyone. Since we are well...us we volunteered to help with anything that was going on. They asked us to come early at about 10:30. The event started at 12:30 and well then never knew the really good reason to have so many kids in one family. Everyone did nothing for about an hour to an hour 1/2. Us Gwilliam kids are awesome what can i say. we can get things done. The best part was the obstacle course that they had for the kids. The people that planned the shindig had so many different games that the kids could play and well none of them were really played. There was always a long line to get the blow up obstacle course.
Posted by Unknown at 8/18/2008 No comments:

Today was my first day to look for my first car. Not very exciting but what can I say.
Posted by Unknown at 8/16/2008 1 comment:

Lori and the kids headed to Idaho after the Gwilliam family reunion to visit the Norman gang. As you can see from the photos below, they spent plenty of time playing with grandpa and the four-wheelers. 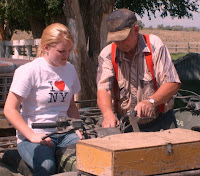 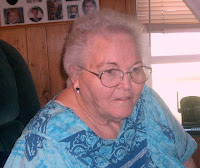 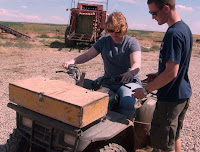 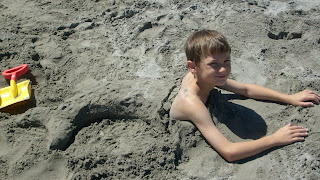 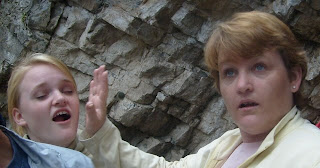 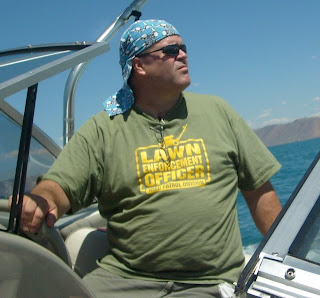 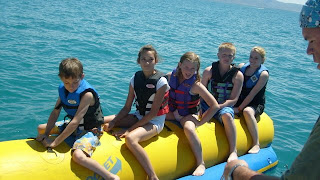 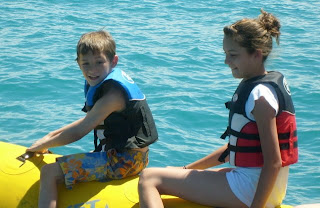 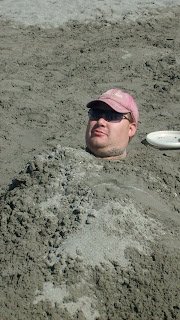 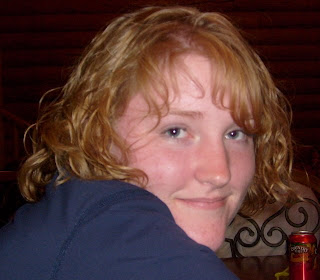 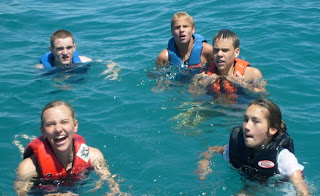 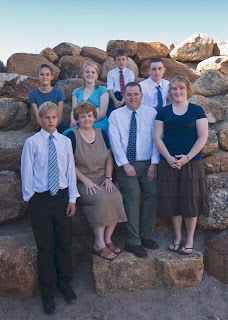 Kasey prepares for the first day of school at Prairie Vista Elementary. While waiting for the bus, he meet our new neighbors that moved in while we were on vacation. As you can see, he is very excited about starting school.
Mom was the greatest! She made pancakes for everyone on the first day of school.
Posted by Matt G at 8/13/2008 No comments: